Hyderabad: When the IT boom started in Hyderabad in 2004-06, Nallagandla was one of the closest areas to Hitec City. Due to well-built infrastructure and availability of several layouts, it has been an important area ever since. Land prices have skyrocketed more than 15 times, from 10,000 per square meter in 2007 to Rs 1.5 lakh per square meter in 2022.

The locality has easy access to prestigious schools and hospitals nearby. It is close to the offices of IT companies like Infosys, TCS, Wipro, Microsoft India, Accenture, Capgemini, Cognizant Technology, Genpact, Amazon, and HCL Technologies. It serves as a preferred residential destination for those employed at nearby IT parks and corporate campuses.

Some of the branded residential projects here include Aparna CyberZon, Aparna Cyber ​​Commune, Aparna Sarovar Grande, Ramky One Kosmos and Manjeera Diamond Towers. The construction of Aparna Sarovar Zenith is nearing completion and the company plans to hand over the apartments to its clients by June 2022.

The company has another premium project – Aparna Cyberscape, which is under construction and expected to be completed by March 2023. Last year, it launched Aparna Sarovar Zicon in the same locality and plans to hand over by September 2024. She recently announced to start a new business in the adjacent area of ​​this stretch – Tellapur.

Tellapur has a lesser number of branded apartments compared to Nallagandla. Aditya Silicon Heights, Radhey Sancia, Visions Urjith, GreenmarkMayfair, The Ozone Heights and Aliens Space Station 1 Cassini Towers are among them. Construction of the Aliens 1 Cassini Towers space station has been delayed for over a decade. A real estate broker in the area, speaking on condition of anonymity, said: “Several cases are filed at the National Consumer Forum against Aliens Group. Almost all banks have redlisted the company and have not granted it any However, the project has not stalled yet and Aliens Group Managing Director Hari Challa has made every effort to complete it within the next 3-4 years.”

Due to its proximity to IT employment hub, ORR and other infrastructural developments in the district, Tellapur is an up-and-coming upmarket residential area in the city. It is very close to Central Hyderabad University and BHEL Township. It has easy access to shopping complexes, supermarkets, schools, restaurants, fitness centers, hospitals and banks.

B Umesh, a property consultant in this area, said: “While Nallagandla has seen a 40 per cent rise in property prices over the past five years, its adjacent locality Tellapur has also seen an increase of around 30 per cent. % during this period. Apartment building activity resumed in Kollur about 2-3 years ago and it is expanding towards Mokila and Shankarpalli.”

“As the Nallagandla and Tellapur areas are full of gated communities and self-contained apartments, Kollur has emerged as the next suburban real estate hotspot for villas and affordable housing over the past few years. Branded estate agents are turning to this locality as a lucrative investment option to develop villa projects,” he added.

Kollur village is another residential hub of Ranga Reddy district. Located near the ORR, it is a major crossroads of this section. Praneeth Jaagruthi Elite, GSR Sri Meru, Tribhuja, Signature Altius, Ira Aspiration and Shree Gold Mine are some of the ongoing apartment projects in the area which are expected to be completed within the next couple of years.

Telangana Government’s award-winning twin bedroom housing project is also in Kollur. The Greater Hyderabad Municipal Corporation (GHMC) has completed construction of 117 towers and 15,600 houses at a cost of Rs 1,408 crore. The largest condominium project in Asia is ready for inauguration.

Previous What are the most expensive homes sold in Woodland? 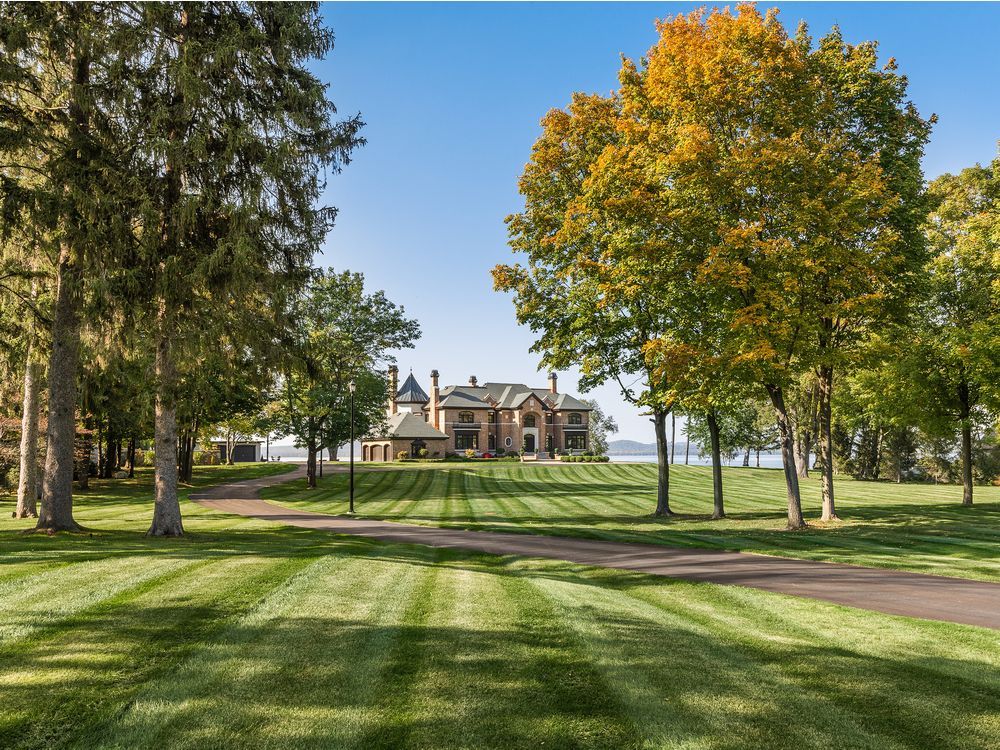 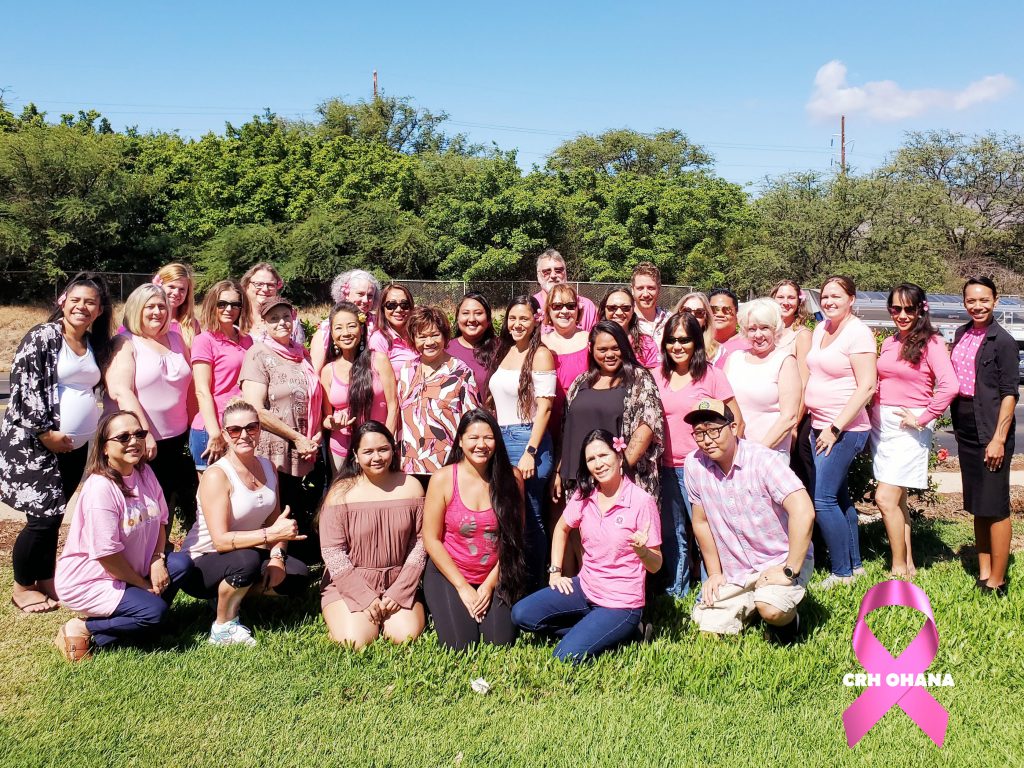 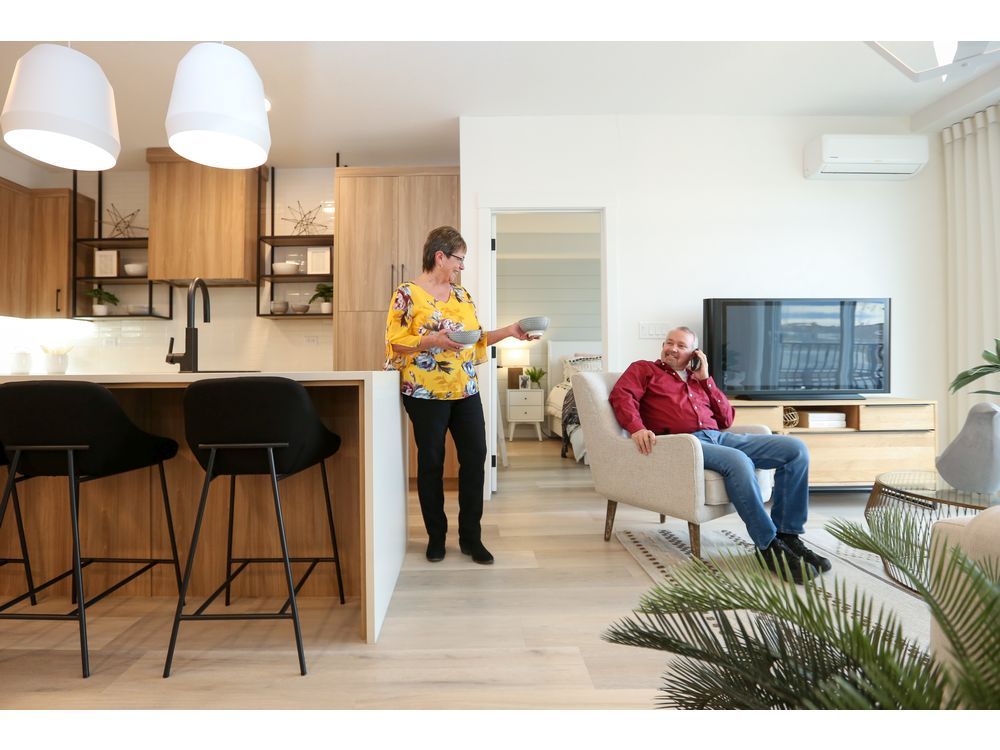 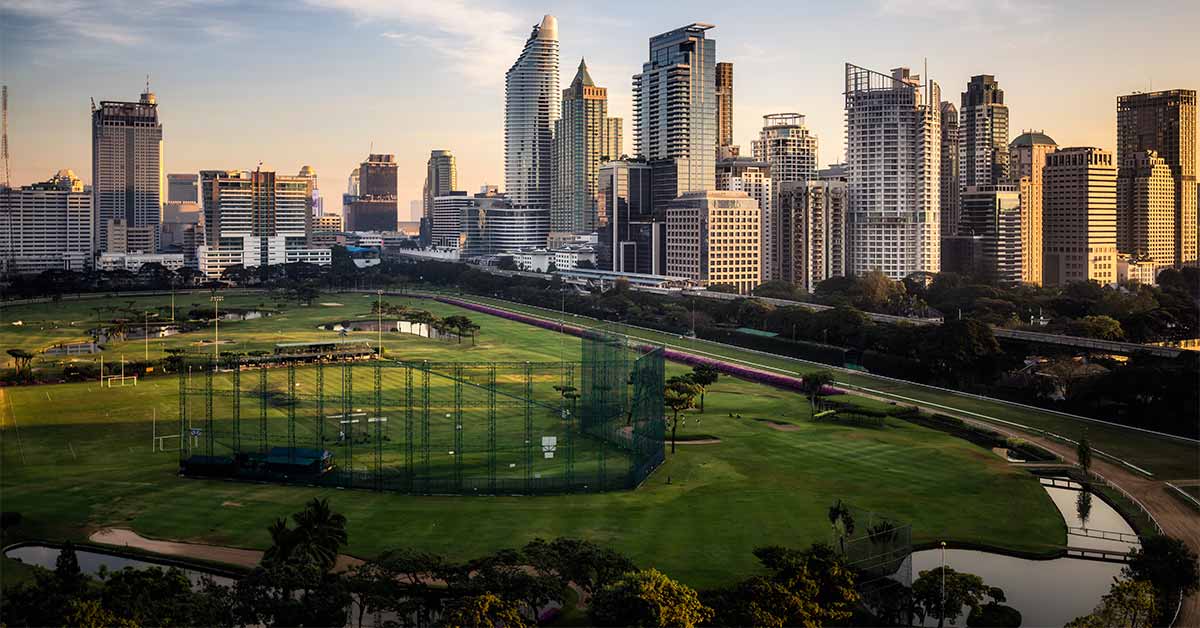 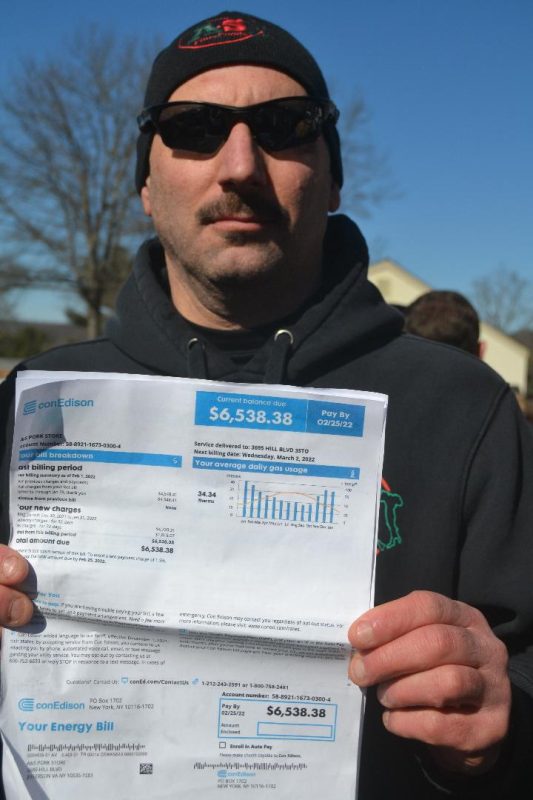