A flurry of recent stories highlighted how global brands plan to build thousands of hotels in China. But the sensational headlines overshadowed a subtle but important trend somewhere else. Developers are finding ways to open hotels in already densely built-up travel destinations.

It’s the details that are interesting, i.e. which developers, how and where.

Over the past two weeks, we have seen representative announcements in the following hotspots:

Zoning laws are often an obstacle when there are few pristine sites. Hotel developers are therefore looking for workarounds such as upgrading existing properties.

In Hawaii, authorities have been supportive of mixed-use projects.

Of course, developers are always looking for discounted assets that have the potential to generate higher income after a capital investment. Here is an example from New York:

These are all minor developments compared to Asia-Pacific.

But when it comes to established tourism markets, developer creativity is a trend to watch.

Previous What Are the Most Expensive Homes Sold in the Placer County Foothills? 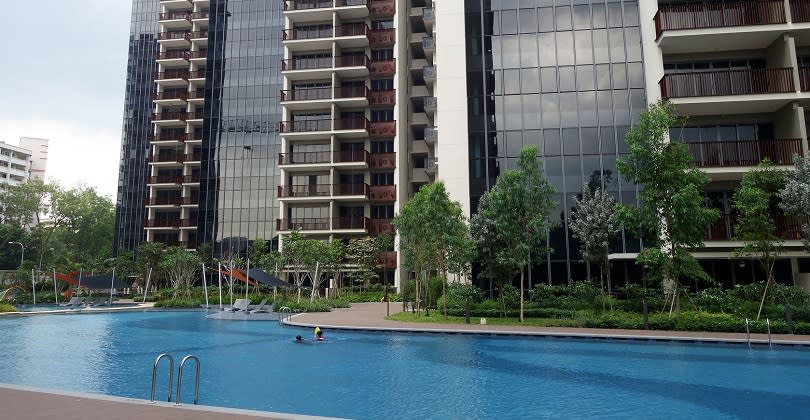 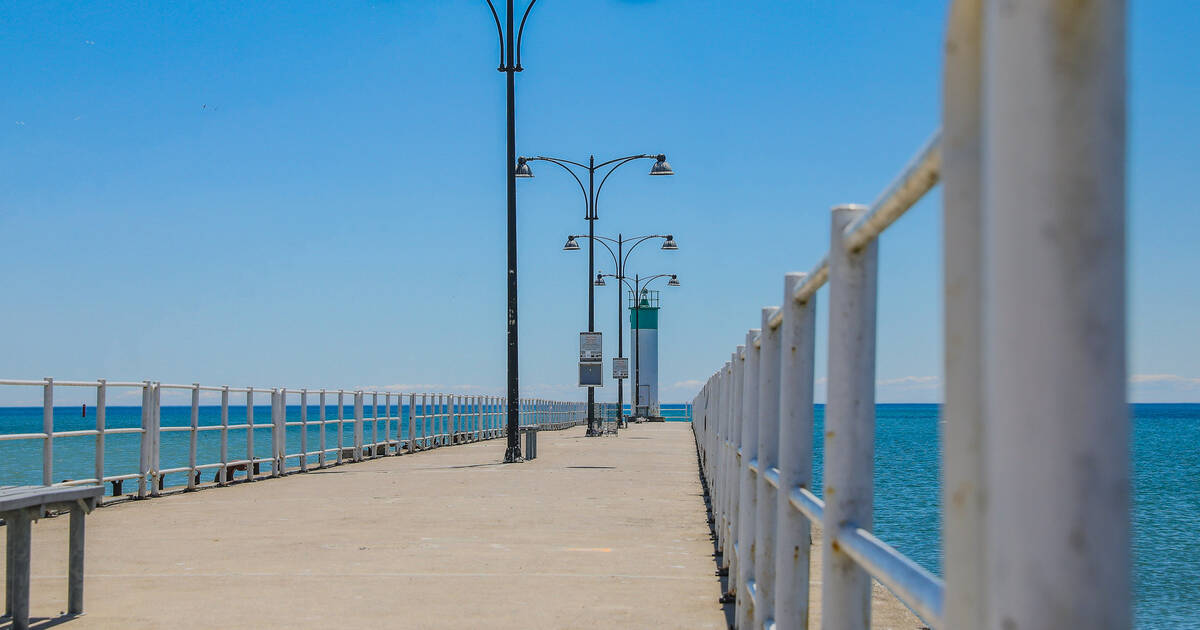 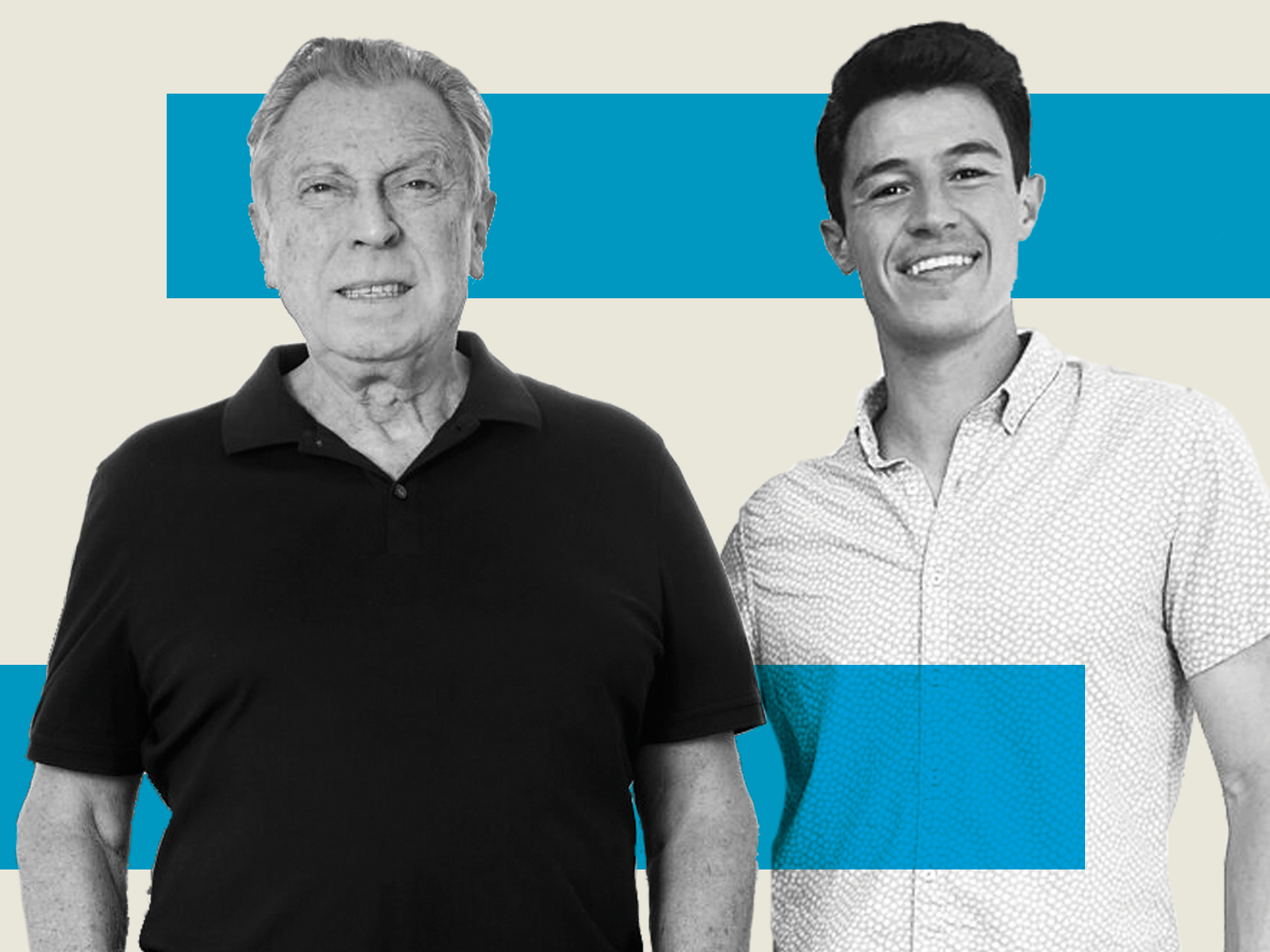