City Developments Ltd. (CDL) – controlled by billionaire Kwek Leng Beng – has submitted the highest bid for a residential site in the western Singapore town of Bukit Batok as the property giant rebuilds its land bank amid continued strong demand for properties in the city despite soaring interest rates and slowing economic growth.

The company’s wholly owned subsidiary, CDL Zenith, has offered to buy the 178,936 square foot (16,623 square meter) land for 336 million Singapore dollars ($239 million), the highest bid received by the government for the 99-year leasehold property. If the Housing and Development Board awards the site to CDL, it plans to build 10 blocks of 12-13 storey apartment buildings with a total of 510 residential units on the property.

The Bukit Batok site is conveniently located close to the existing MRT Bukit Gombak and two upcoming stations on the North-South Line which are scheduled for completion in 2028. City Developments is developing the 639-unit Copen Grand condominium project near Tengah Garden Walk, which is expected to launch for sale later this year.

“Given the site’s proximity to the future new town of Tengah and the Lake Jurong district, it will benefit from easy access to a wide range of amenities as well as good connectivity to a business center, style of life and tourism as important,” said Sherman Kwek, CEO of the group. of City Developments, said in a statement. “We look forward to transforming this sprawling site into a sustainably designed and well-built residential landmark.”

City Developments is adding to its land pipeline after seeing strong demand for its projects in Singapore, which is defying a global real estate slowdown that has triggered plummeting property prices in Australia and China as central banks in the around the world are tightening their monetary policies to curb runaway inflation.

In May, CDL and its partner Hongkong Land unit MCL Land sold 315 of 407 residential units in Piccadilly Grand on Northumberland Road, about four kilometers east of the central business district. 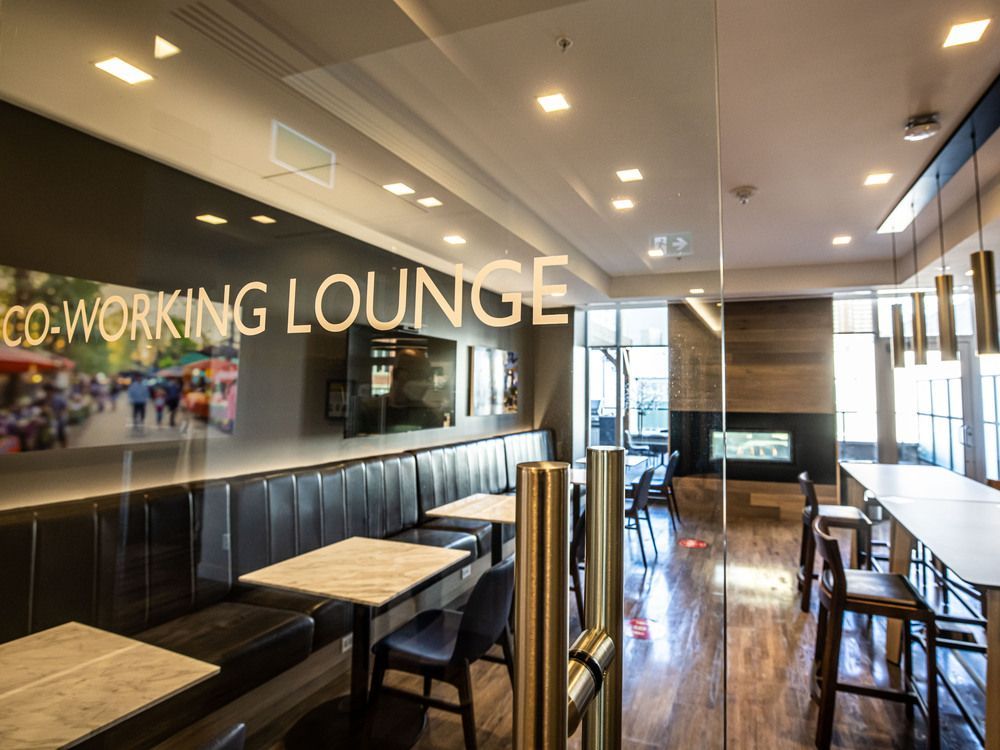